The MTB route of the BASQUE PYRENEES forests

Typical pastoral shepherds in the Sierra de Aralar
Spectacular "cencellada" in the secluded and magical place on the North face of Adi Peak. 3rd stage
Ascending to Okabe, last stage of BASOAK MTB - Irati Mountains -
Sierra de Aralar - BASOAK Aralar - Irati, Environment in the 1st stage of the route
The mountains of Basque mythology saturate the horizon
Descent of Burdindogi in the 2nd stage. Section in common with the "Carboneras" route of the EREMUA BTT Center.
Horses in freedom in the vicinity of Roncesvalles
Scenes on the route
Dolmen of Trikuharri watching BASOAK Aralar - Irati
Slopes of the Adi mountain in the 3rd stage. Maximum expression of "flow"
.

The different combination of stages give opportunity to the different existing BASOAK options.
Two of them stand out for their potential in the world of mountain bike in stages. The first, BASOAK Aralar - Irati, is a new proposal for an online route that runs through the whole BASOAK territory for 4 days from west to east.

The second, BASOAK Pamplona - Irati - Pamplona is a 5 stages proposal - in its full version - with start and end point in Pamplona. The route arrives in 2 stages the Irati Forest, dedicates one more stage to cycle through it and returns again to Pamplona in another 2 days taking advantage of the vastness of a territory whose geography allows to retrace the path without having to repeat, no longer a path, but practically not even the geography.

When we put together BASOAK Aralar - Irati with the second half of BASOAK Pamplona - Irati - Pamplona the result is BASOAK TOTAL, a 7 stages proposal with a track of 407 kilometers and 11.000 meters of ascend acumulado in which at no time will we abandon neither the forests nor the large sections of the buzzwords; Flow and Singletrack.

It will be strange to see the stages classified by letters instead of numbers. The reason is simple; We wanted to maintain the identity of the stage regardless of the combination we make. This factor, combined with the different numbers of days that make up the different proposals, and the possible variation of the starting point of the same, causes the effect that what for one group is stage 1 for another is eg 3. And this will ultimately make the final order of the tracks of a given proposal a letter code of type eg G-C-D-E, something more understandable than 7-3-4-5.
read more... - less - 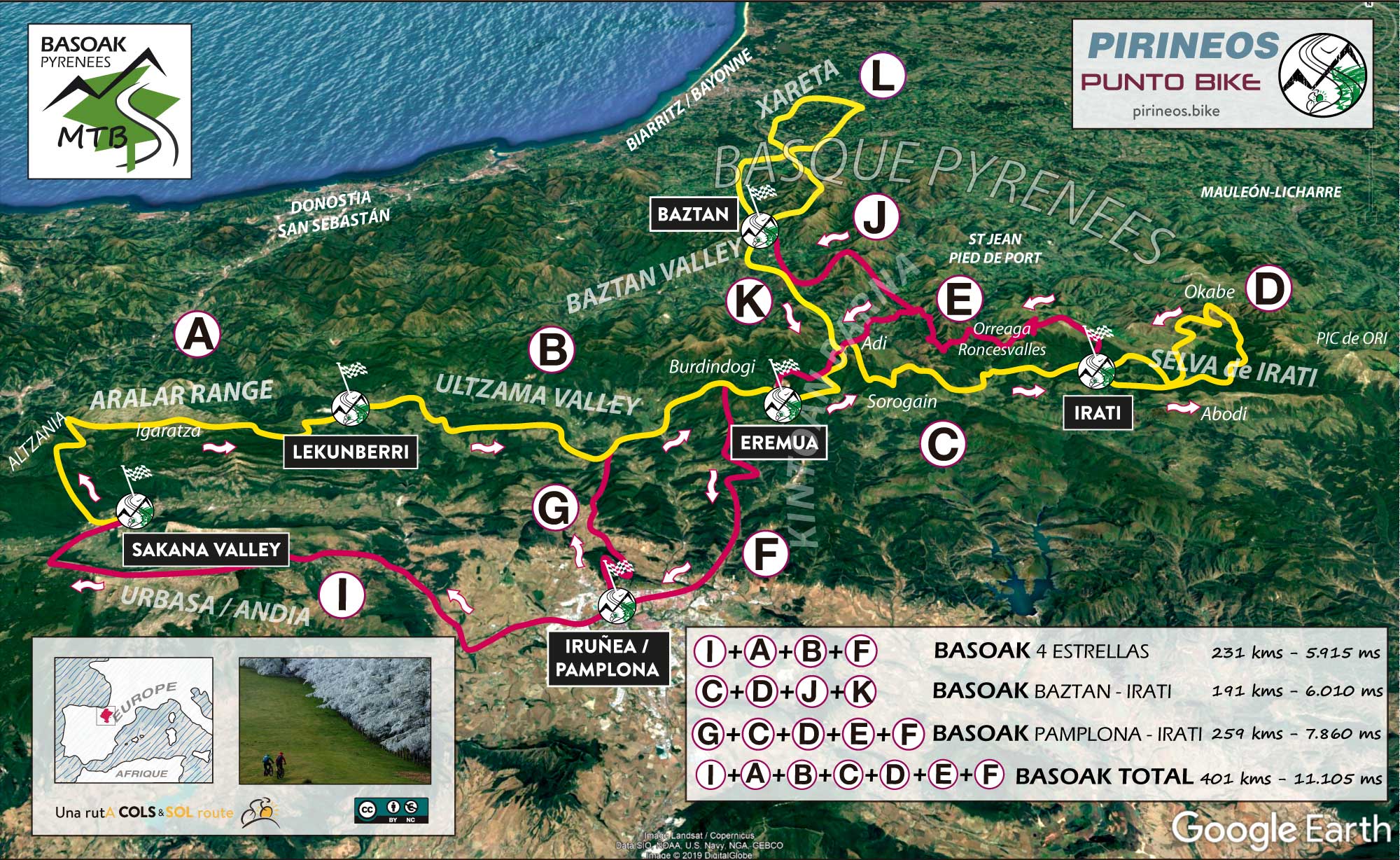 Circular route of 3 to 6 Stages through the forests of Quinto Real (EREMUA), the IRATI Forest and the BAZTAN Valley

If you have doubths, do not hesitate and use some of the buttons below, we respond quickly. 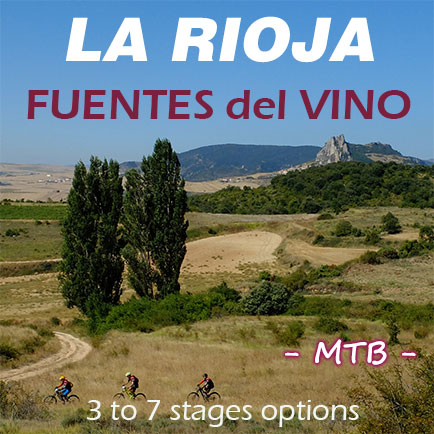 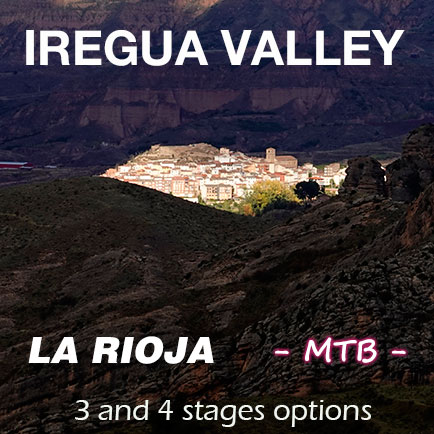 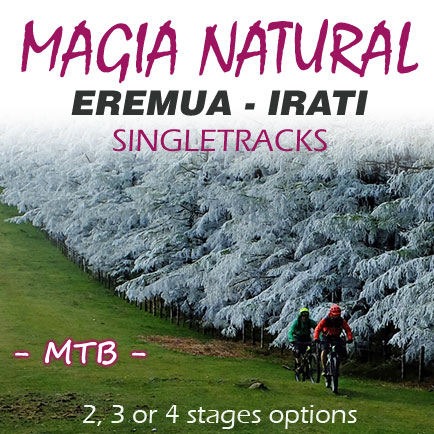 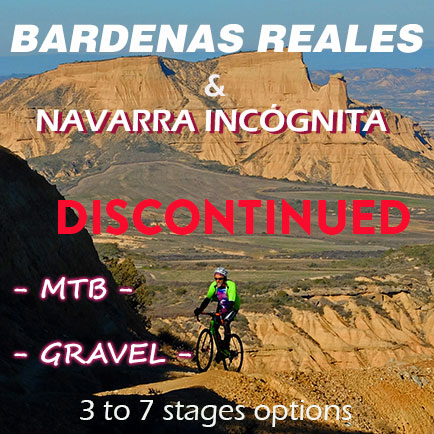 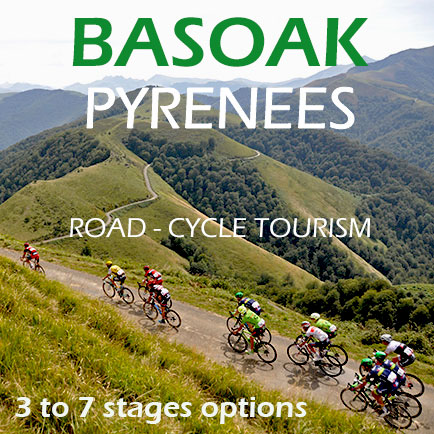 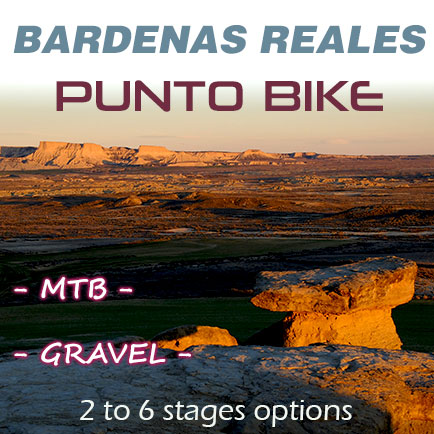 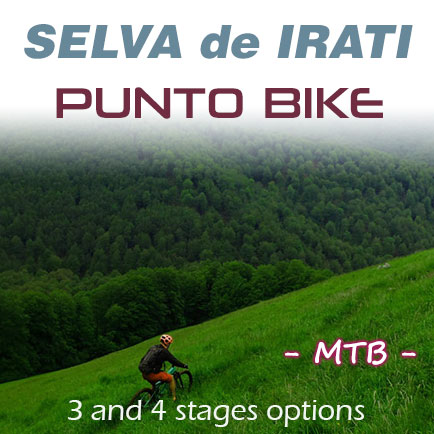 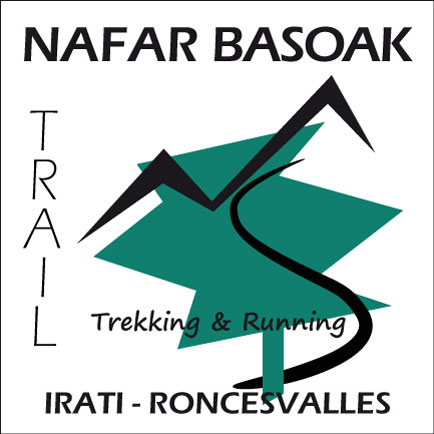 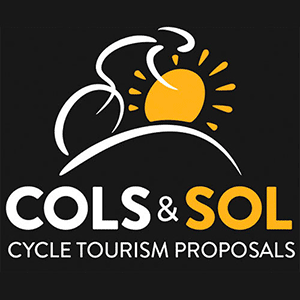 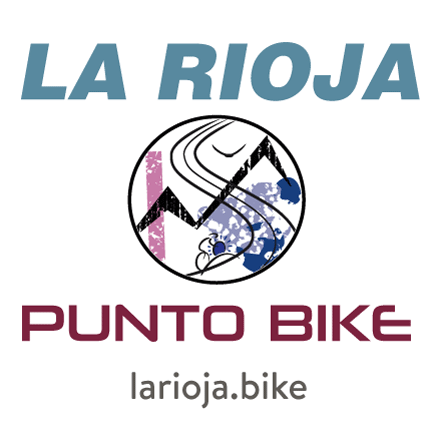